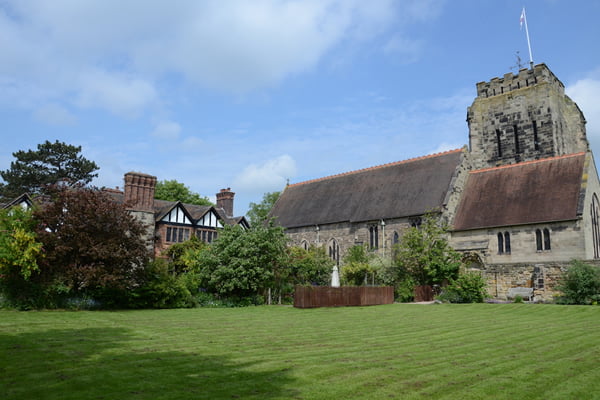 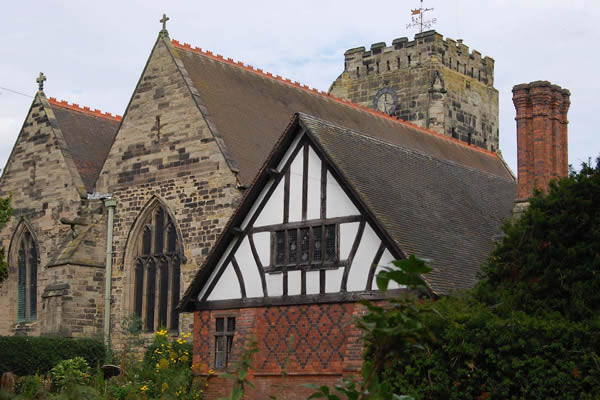 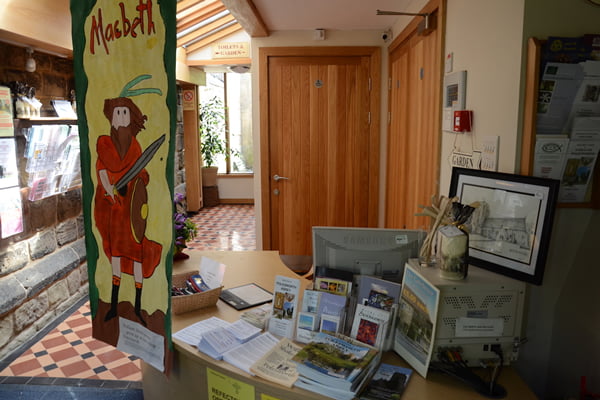 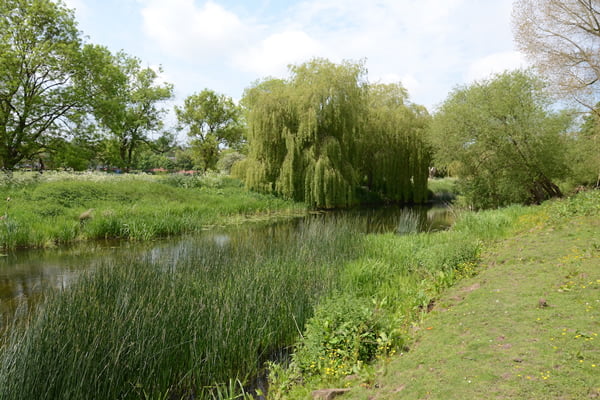 Although there is little evidence of the abbey, one can still experience the tranquility and majesty that makes the Polesworth Abbey site so special. Little but one cloister wall remains of Polesworth Abbey although archaeology has revealed the layout of the site. We are embarking on a new project that will give visitors an idea of what we found during the three year archaeological dig, but until that is completed we welcome you to the abbey where you can walk the site and imagine what it may have been like in the time of the Nuns.

Polesworth Abbey was founded in the 9th century by St. Modwena and King Egbert. The first abbess was Edgytha (daughter of King Egbert, now known as St. Editha for whom the present church is now named. 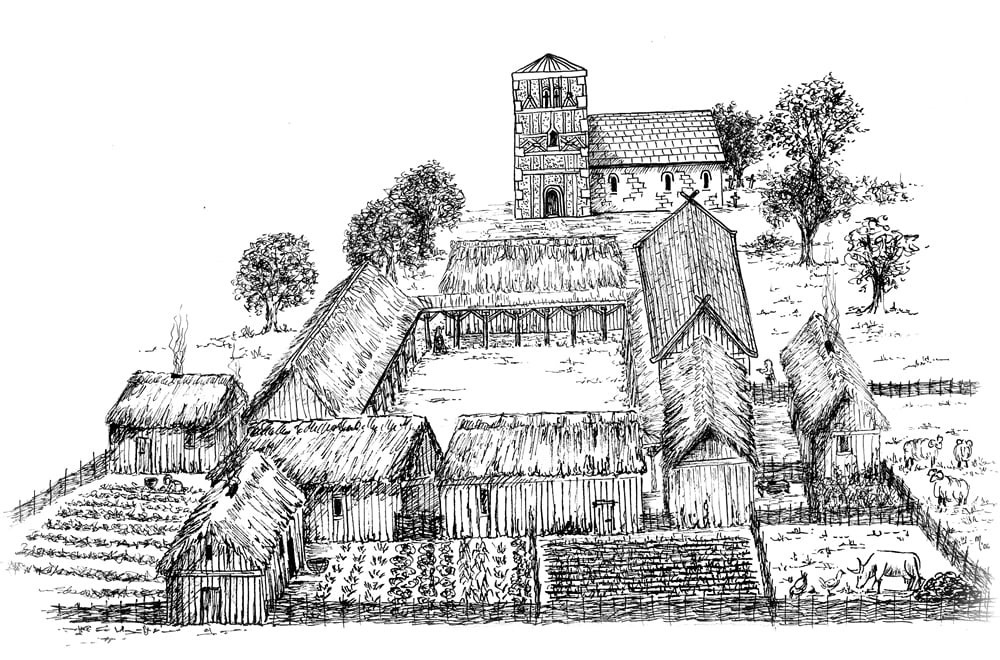 The Abbey was run by Benedictine Nuns and over many years the site changed. By Norman times the original timber construction had been replaced by a substantial stone-built complex of buildings. 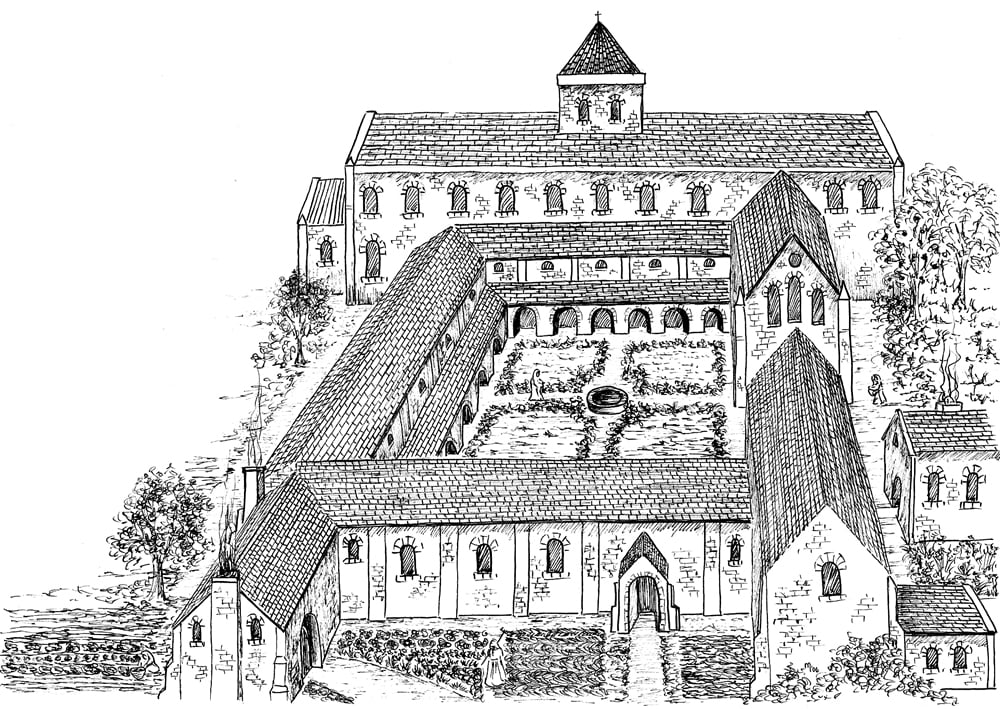 In the 16th century King Henry VIII quarreled with the Pope over divorcing his wide and declared himself head of the Church of England. As a result of this all monasteries were closed, the monks and nuns pensioned off, the wealth of the abbeys taking into the treasury and sadly, many of the fine buildings dismantled. By the time of Queen Elizabeth I much of the abbey stood in ruins and only a few buildings remained intact and in use. 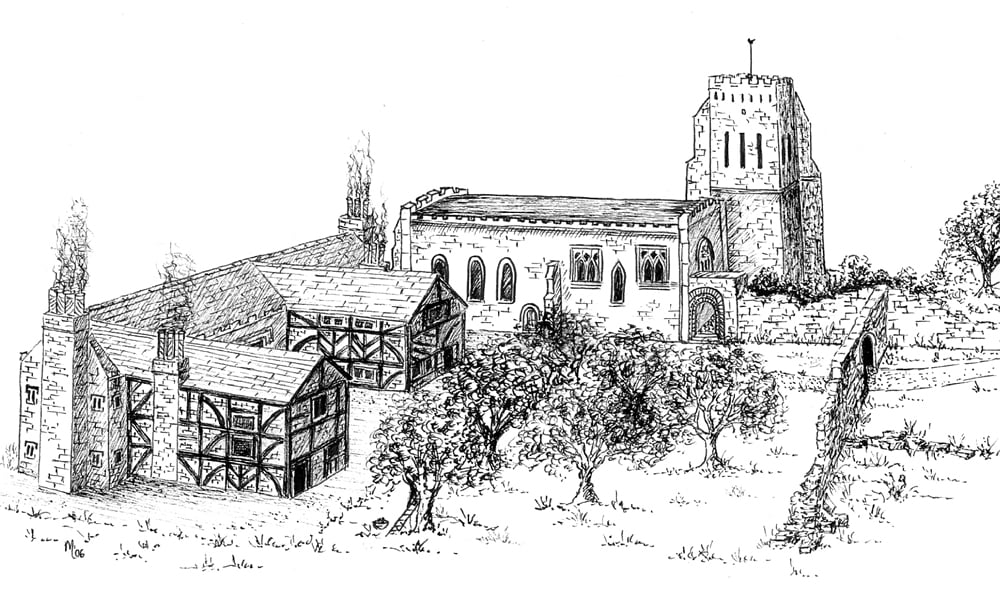 Click here to find out more about the archaeological digs and what they uncovered about the abbey's history.