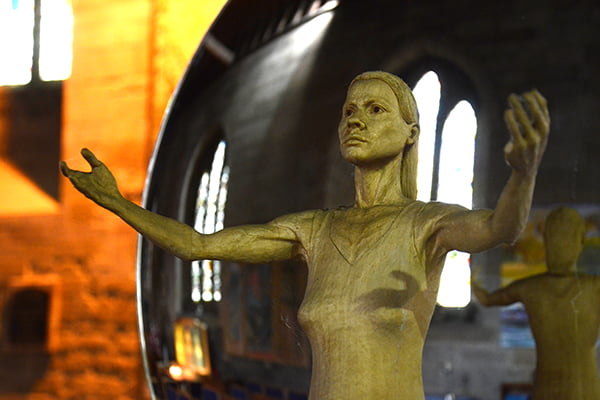 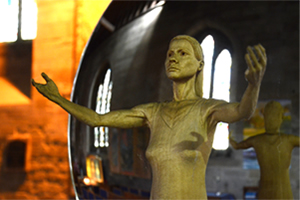 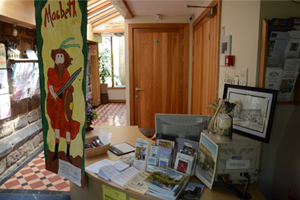 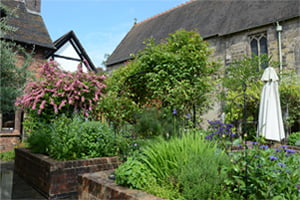 Polesworth’s Patron saint is Saint Editha.  The Abbey today is the legacy of her life and her foundation created in her memory.  It is likely that she lived in the 600s and that there was a Saxon shrine dedicated to her here at Polesworth before the end of the 7th-century.  A 12th-century carving found in excavations and prominent in the Abbey is probably part of an early Norman memorial or shrine installed when the present Abbey buildings were erected in the early twelfth-century.

Polesworth’s saint Editha should not be confused with later Saxon ‘Royal saints’ from the first Viking period.  Polesworth’s saint Editha is from the time of the rise of Christianity in Mercia, the time of Chad and Wilfrid, though Editha may have come from the Christian-celtic tradition represented by Columba and Cuthbert and women saints such as Hilda. It is possible that the foundation at Polesworth was upon an existing earlier Christian site of martydom, maybe from the late Roman or early Anglo-Saxon period.